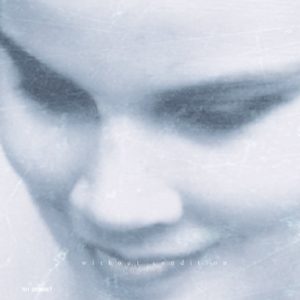 This year, I’m celebrating the twentieth anniversary of my first album, Without Condition. I never imagined that the songs I was writing during Western Civ class in college would make it onto an album, much less be heard by people around the world. Produced by my long-time friend Monroe Jones (Third Day, Holly Williams), and executive produced by my friends Don Donahue and Michael W. Smith, this album, with its range of styles and influences, will always be incredibly special to me.

I’ve created a six-video story of the album, complete with interviews from my beloved friends who worked on it, and live recordings of new versions for some of the songs, which you can view here. I’d love to know what you think, so please leave comments here, and thank you for watching!