Beyond Compassion – by Rachel Lulich

I’d been in the Air Force for one year when it suddenly occurred to me that I was making money. Yes, I could buy that $99 iPod Shuffle to make running more bearable. But I could also tithe! The problem was, I wasn’t going to church. I’d been at my duty station for several months, but I had no car and didn’t know anybody who did. I went to chapel on base once, but with a lackluster sermon and practically zero attendance, I never went back. I knew giving was important, but I had no church family to give to.

I found a solution pretty quickly; I started giving to para-church organizations. I tithed by donating to the Bible college my mom had attended, supporting the couple who’d led my college ministry group, and sponsoring a child through Compassion International. I knew about Compassion from a college friend who was an advocate, so I went to the website to look through the photos of children waiting for a sponsor. I chose a nine-year-old boy from India named Lachman.

I eventually found a church home, but I still gave to the para-church groups, especially Compassion. I added a child from Burkina Faso, then two more boys from India, named Midhun and Golu. When I left the Air Force and had to slash my giving to match the reduced income of a full-time student, I dropped all the para-church groups except Compassion. Today, my boys in India are in their mid-teens. 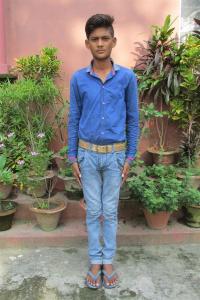 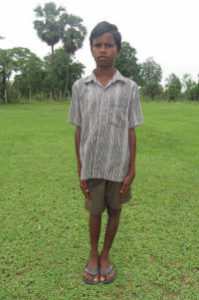 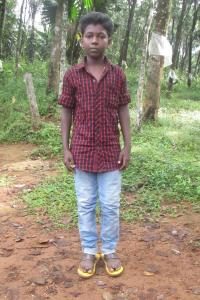 The great thing about sponsoring through Compassion International is the letter writing. I exchange letters with my boys several times a year, and if they love hearing from me as much as I love hearing from them, those letters are incredibly important. They form a connection between sponsor and child as we swap Bible verses and talk about our lives; I pray for my kids, and they pray for me.

Unfortunately, Compassion is closing its doors in India. In brief, the Indian government is not allowing the organization to bring in money, making it impossible to run its programs there. Funds have not gone through for months, and the fate of recent letters is uncertain. If nothing changes before March 15th, the entire program in India will come to a halt. Three of my four children live there. I will likely never hear from them again.

The sudden conclusion of our correspondence leaves me with a lot of questions: Did I encourage them enough? Did I speak to them about God enough? What will happen to them now?

I have a heavy heart for these three boys, but I also have faith in God’s love for us. Who knows how he’ll use this? Maybe he’ll remind us that he is the one who feeds the birds of the air. Maybe he’ll draw my boys closer to him in trust. I know only a little of the ridiculous love of God, but I know enough to be aware that it is often in hardship and heartbreak that we become more receptive to his lovingkindness, and that can only be a good thing.

I’ll continue sponsoring through Compassion; I’m already praying for God to lead me to my next child. I will never forget my boys in India, though. I’ll keep praying for them to be safe and healthy, to do well in school, and to love God. I’m sad to lose them. But God is good, and I know that I can – and must – trust him; and so can my boys. 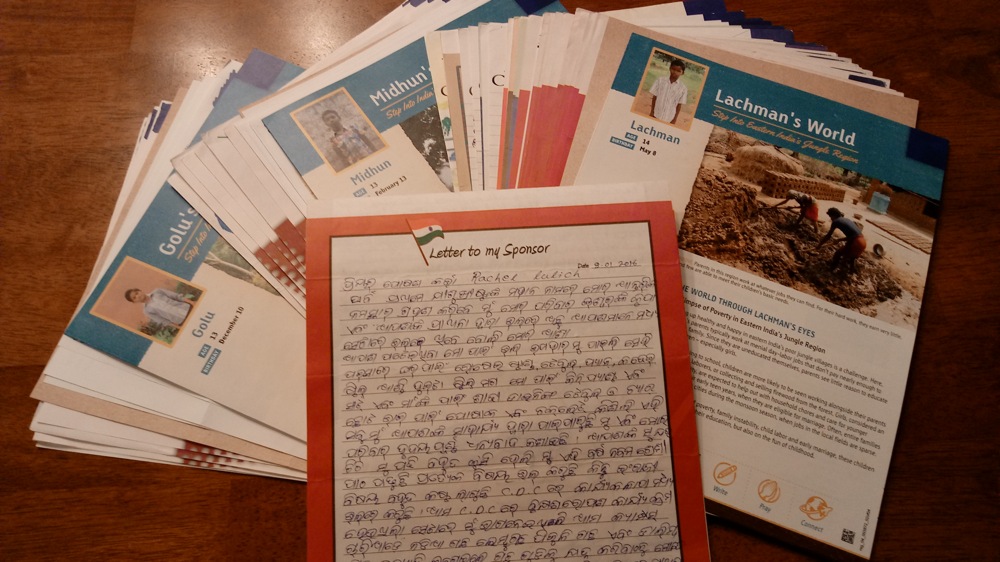